The Boy Scouts of America® hid records of alleged abuse for over 100 years. Victims who suffered sexual abuse as a Boy Scout®, Cub Scout®,  or Explorer Scout® in the past are encouraged to come forward to receive compensation. 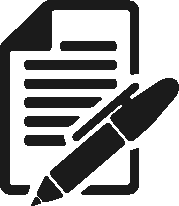 FILL OUT THE FORM 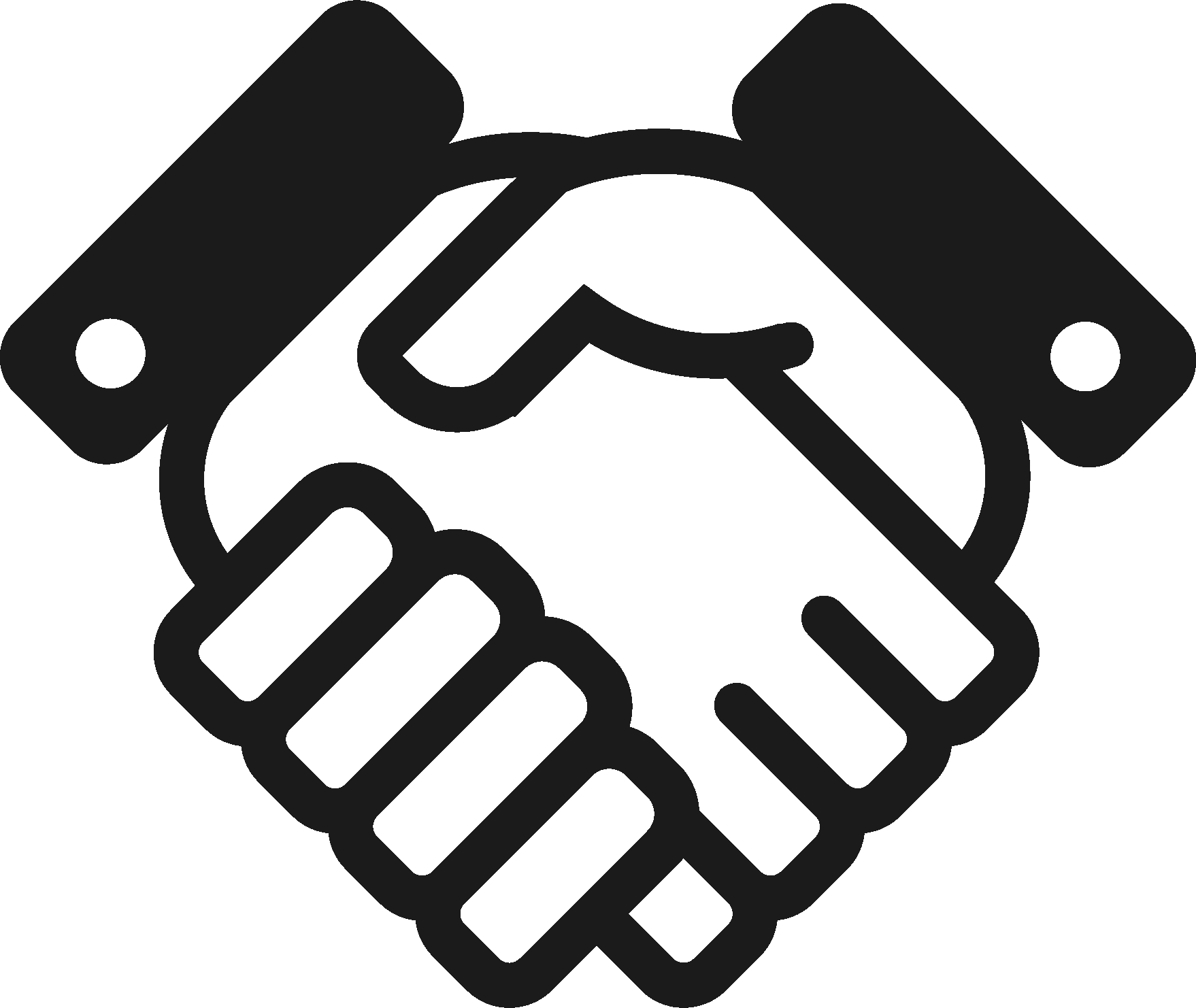 File your claim at no cost to you 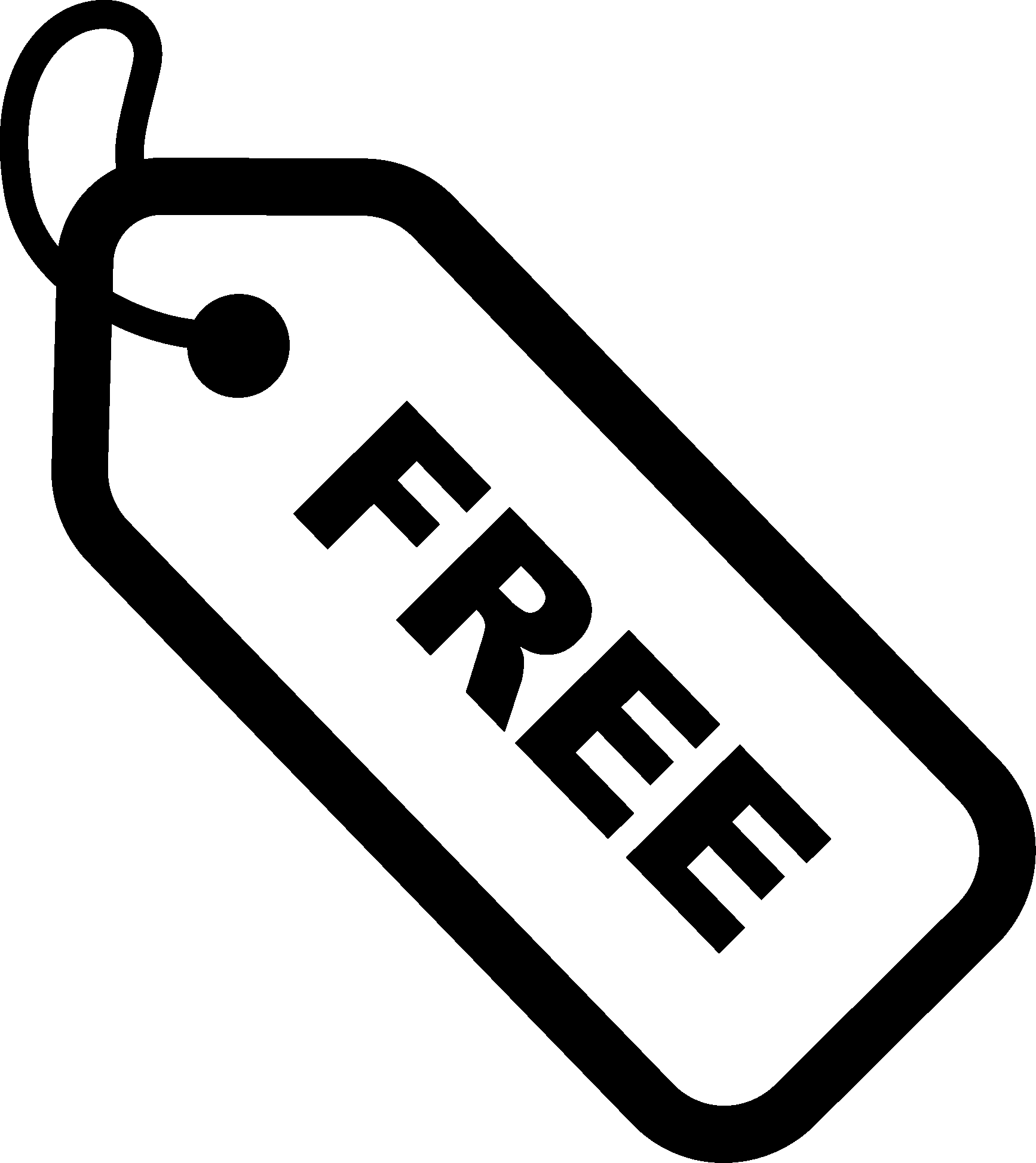 Get your free legal consultation

Since 1910, the Boy Scouts of America® (BSA) was regarded as one of the nation's largest organizations. At its peak, the organization boasted over 2.4 million boy scouts and nearly a million adult volunteers. Current lawsuits allege that many Cub Scouts®, Boy Scouts® and Explorer Scouts® have been sexually abused by Scoutmasters® and other adult leaders.

Additionally, newly released records have found nearly 8,000 Boy Scout Leaders® have been accused of sexual abuse. Documents that contained details of the abuse are now known as the "Perversion Files". These files have been hidden from the public since 1919, yet recent laws have now allowed victims to come forward.

Due to new laws, there is no statute of limitations on cases of abuse. Additionally, a victim's fund has been set up to provide victims with equitable compensation.  If you were abused by a Scoutmaster® or another adult leader in the Boy Scouts of America®, you are not alone. Those who have been abused as a Boy Scout®, Cub Scout®, or Explorer Scout® may be eligible for compensation.

Speak with a qualified attorney in minutes with no costs or attorney fees.

Get a 100% FREE Case Evaluation. Zero obligation. You won't pay unless you win.

Boyscouts® in the news

States expand the statute of limitations for child abuse cases in an attempt to encourage victims to come forward. Many of the first individual claims are filed against the Boy Scouts of America® for failing to protect its young members from abusive Scoutmasters® and other adult leaders.

In a landmark trial, the state of Oregon insisted that all Boy Scout® files containing details of abuse be released publicly. Investigators in the case reviewed 1,200 files, ranging from 1965 to 1985. The investigation found that Boy Scout® officials urged offenders to resign quietly instead of having them reported to the police, likely in an attempt to cover-up any cases of abuse.

Parents are advised on Boy Scouts of America® applications that abuse may occur “even in scouting”. This application also notifies parents of the requirement that two adults must be present at any Boy Scout® event.

Six men sued the Boy Scouts®, claiming that they had been abused by a Scoutmaster® in the 1980s. The court allowed the jury to read thousands of internal records that showcased the scope of abuse that took place in the organization. The victims received compensation totaling over $19 million.

The Boy Scouts of America® begins implementing criminal background checks on all Scoutmasters® in an attempt to stop any instances of abuse.

The Boy Scouts of America’s® “Scoutmaster® Handbook”, an instructional guide on being a Scoutmaster®, states that a minimum of two adults must be present at all troop activities.

Dr. Henry Kempe, a notable pediatrician and an expert in abuse, stated that abuse is a “hidden problem and neglected area”.

Boy Scouts of America® is incorporated, and the founder, W.D. Boyce, applied for a congressional charter for the program.

Please seek the advice of a medical professional before making health care decisions. This advertisement is not associated with The Boy Scouts of America®, Cub Scouts®, Boy Scouts®, Explorer Scouts®, Scoutmasters® or any government agency. official claims and noticing website is officialbsaclaims.com.

ATTORNEY ADVERTISING. This Website is not intended to provide medical advice. Consult your doctor or physician before starting or stopping any medication.

Discontinuing a prescribed medication without your doctor’s advice can result in injury or death. Recoveries are not an indication of future results. Every case is evaluated on its own facts and circumstances. Valuation depends on facts, injuries, jurisdiction, venue, witnesses, parties, and testimony, among other factors. No representation is made that the quality of legal services to be performed is greater than the quality of legal services performed by other lawyers. USA Consumer Network does not itself provide legal services. Cases will be referred to third party attorneys and law firms. Do not rely on this advertisement in making any medical decision. Please call your physician before making any medical decision, including altering your use of any drug. Court costs and case expenses may be the responsibility of the client. Not available in all states. This advertisement is not intended as a testimonial, endorsement or dramatization, and does not constitute a guarantee, warranty, or prediction regarding the outcome of your legal matter, either express or implied. Anyone considering a lawyer should independently investigate the lawyers' credentials and ability, and not rely upon advertisements or self-proclaimed expertise.